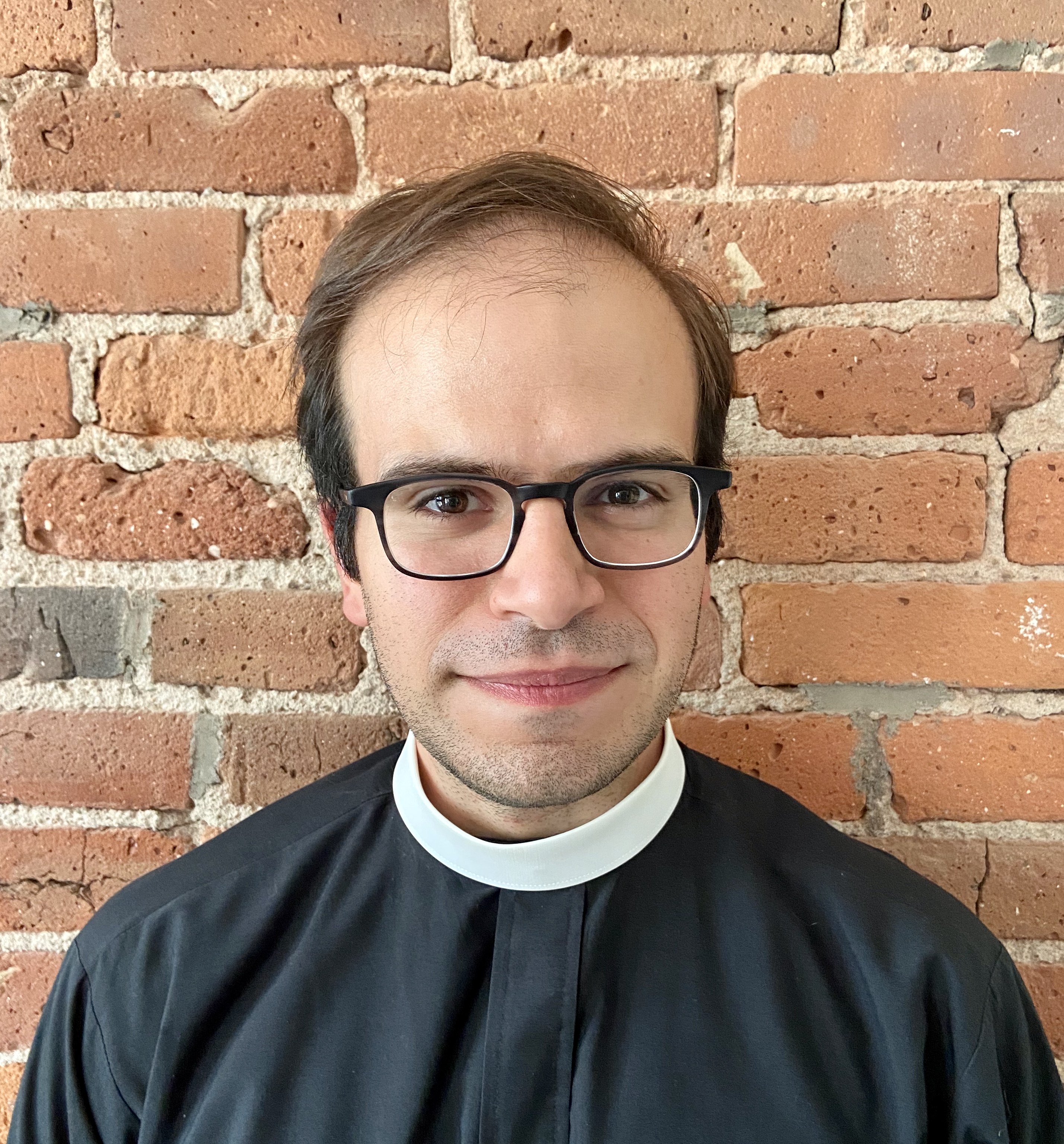 On June 18, 2020 the United States Supreme Court ruled in a 5-4 decision that the Trump Administration had not provided an adequate rationale in its attempt to rescind DACA, the Deferred Action for Childhood Arrivals policy established by the Obama administration in 2012. The legal teams arguing in support of DACA included WIRAC, the Worker and Immigrant Rights Advocacy Clinic at Yale Law School, of which Armando Ghinaglia, M.Div ‘18 is a member. His role was profiled in a recent Christianity Today feature. See full article. For Ghinaglia, both his legal and his theological training influenced his work:

“Working on this case for the past year has forced me, both as a priest and as a law student, to grapple with two major questions time and again. First—and perhaps most obviously—how do we best demonstrate our love for the stranger, as the Hebrew Bible mandates, ‘for you were strangers in the land of Egypt’? Second—and increasingly relevant now—how should we hold accountable those in authority for decisions that seem unjust or harmful to the common good? These questions have no obvious answers, but my classes and experiences in seminary gave me the tools I needed to wrestle with them deeply.”

In addition to his studies at Yale Law School, Ghinaglia is also a curate at Christ Church New Haven and an active member of New Haven’s Medical Reserve Corps. Originally from Venezuela, he was raised in Texas before attending Yale College, where he graduated with a B.A. in Political Science in 2014.