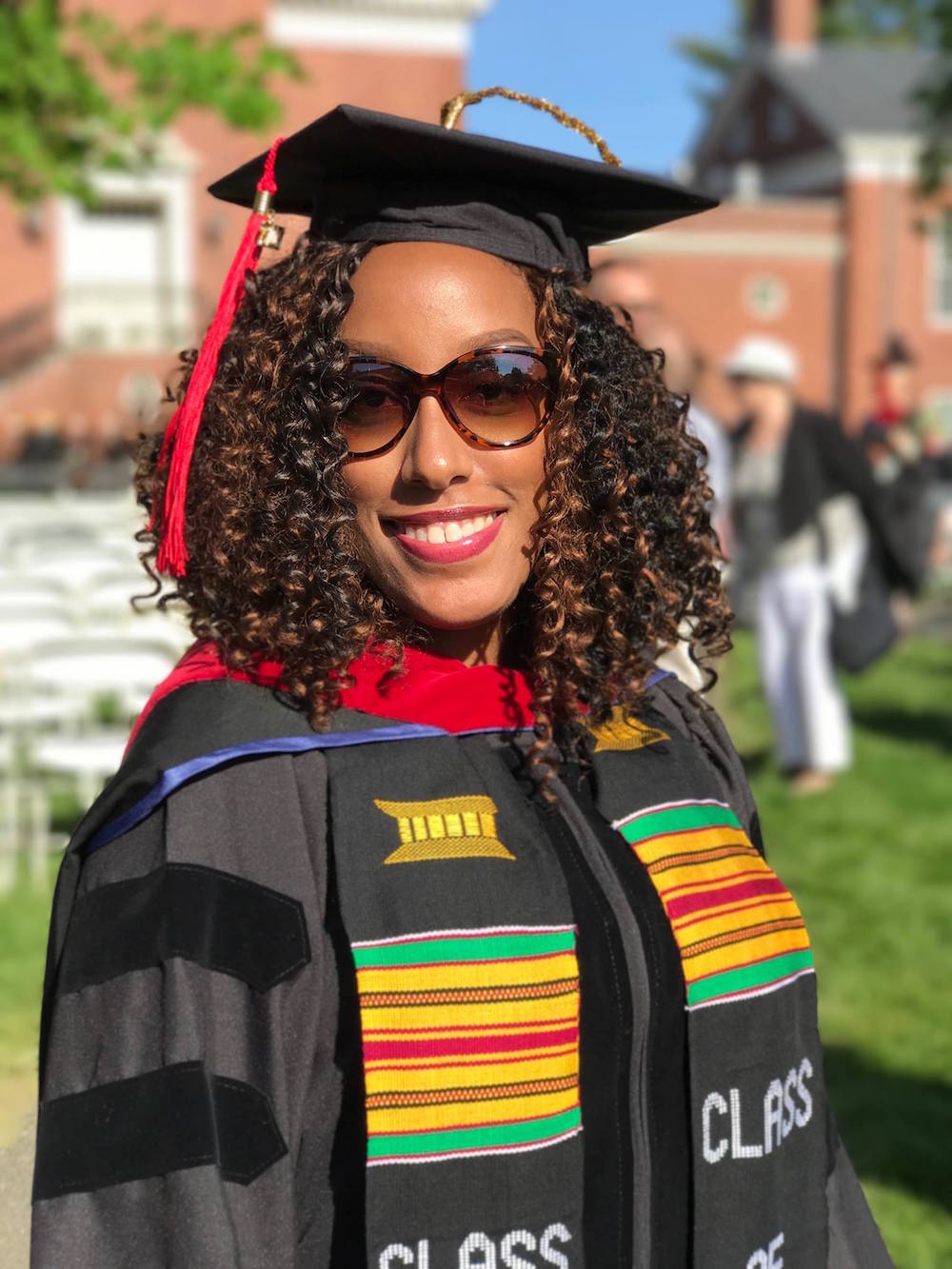 May 26, 2017
Berkeley Divinity School celebrated Commencement for 2017 at Evensong with the conferall of Diplomas and Certificates and the award of Prizes to graduating students.
Sixteen students were awarded the Diploma in Anglican Studies, and two the Certificate in Anglican Studies. A further six students received the Certificate in Educational Leadership and Ministry.
Addressing the graduates’ families and supporters in his sermon, the Rev’d Dr Christopher Beeley suggested “If anything in this sermon should move your heart and make you want to know more about the things of which I speak, talk to them!” - meaning the new Berkeley graduates. Speaking to the reference to “God’s house” in Psalm 23, Dr Beeley said:
“Your love of the Lord’s house will wax and wane over the years. Some aspects of it you will not like, you may even despise, while others you will be prepared to die for. But if you feel the Lord’s pleasure at the thought of accompanying others and helping to empower them for their ministries—please, God forbid, not pretending that you are the focus, or that you can do it for them; if you live to see the Church grow and persevere, suffer and flourish, then you will share the zeal of a prophet and the heart of a pastor.”
Berkeley’s Associate Dean and Director of Formation Cathy George was not present, for good reason: she was receiving her own degree of Doctor of Ministry at the Boston University School of Theology that same afternoon. 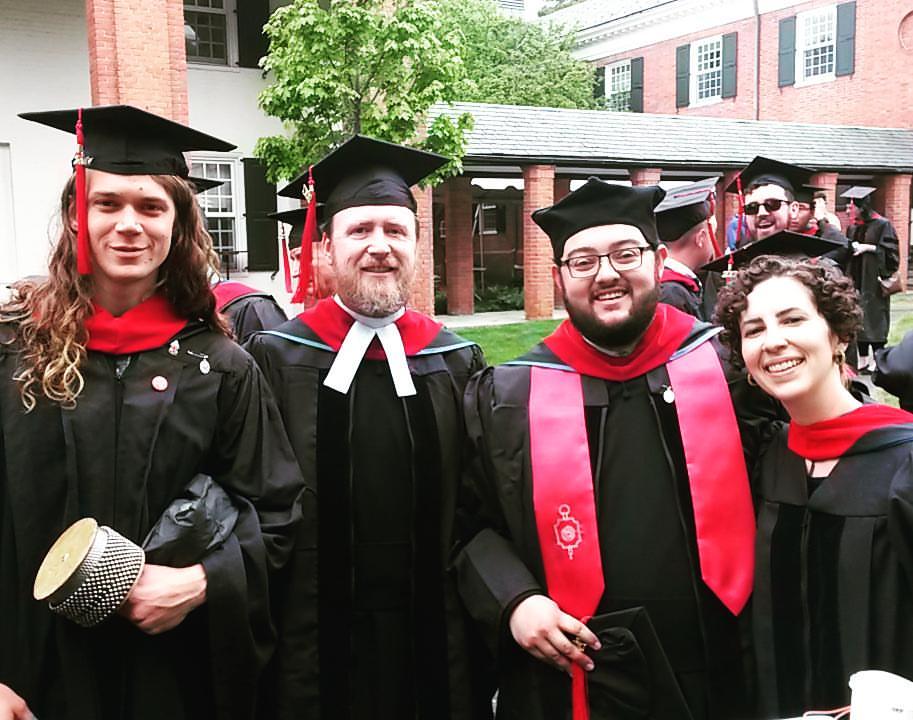 Departing students received prizes for academic achievement, service to the School, and potential for ministry. These included the presentation by YDS Dean Greg Sterling of the Bradford E. Ableson Prize for Ecclesiastical Leadership, awarded annually to the student who possesses the most outstanding qualities of judgment and character for the future exercise of ecclesiastical leadership, to the Rev’d Pauline Samuel MDiv ‘17.
Berkeley students were also well-represented among prize recipients at Commencement celebrations for the Institute of Sacred Music and Yale Divinity School. The Rev’d Mark Schultz MDiv ’17 featured in all three categories, winning the top academic award for YDS, as well as a share of YDS’ Tweedy Prize for Pastoral Leadership, regarded as the top prize for the School. Mark had already received Berkeley’s Muehl Prize for preaching and St Luke’s Prize for service to the Chapel.
This year the McGee and Ladd Prizes, awarded to continuing students, will be presented at Matriculation.
Berkeley Prizes
The E. William Muehl Prize in Preaching was established in honor of Professor E. William Muehl and is awarded to a graduating senior who is the most eloquent preacher in his/her class: Mark Schultz
The R. Lansing Hicks Prize is awarded to the graduating senior who has done most to benefit the Berkeley community during his/her years in New Haven: Nathan Bourne and Robert Laughton
The Thomas Philips Memorial Award was established in memory of Thomas Philips, 1989 graduate of Berkeley and Yale, and is presented to a graduating senior who shows exceptional achievement and further promise in the study and practice of Anglican liturgy: Marco Serrano
The St. Luke’s Award was established in 1998 to honor that person who has made an outstanding contribution to the worship life of Berkeley Divinity School through devoted service to St. Luke’s Chapel: Mark Schultz
YDS Prizes awarded to Berkeley students
The Bradford E. Ableson Prize for Ecclesiastical Leadership: Pauline Samuel
The Julia A. Archibald High Scholarship Prize, awarded each year to that member of the graduating class who ranks highest in scholarship: Mark Schultz
The Henry Hallam Tweedy Prize for a graduating Master of Divinity student with exceptional promise for pastoral leadership: Mark Schultz (jointly with two others).
The John A. Wade Prize for the greatest originality in expository preaching: Andy McQuery
ISM Prizes awarded to Berkeley students and graduates
Aidan J. Kavanagh Achievement Prize: Mark Schultz
Liturgical Studies Prize: Stephen McCarthy
Hugh Giles Prize: Abigail Storch (jointly)