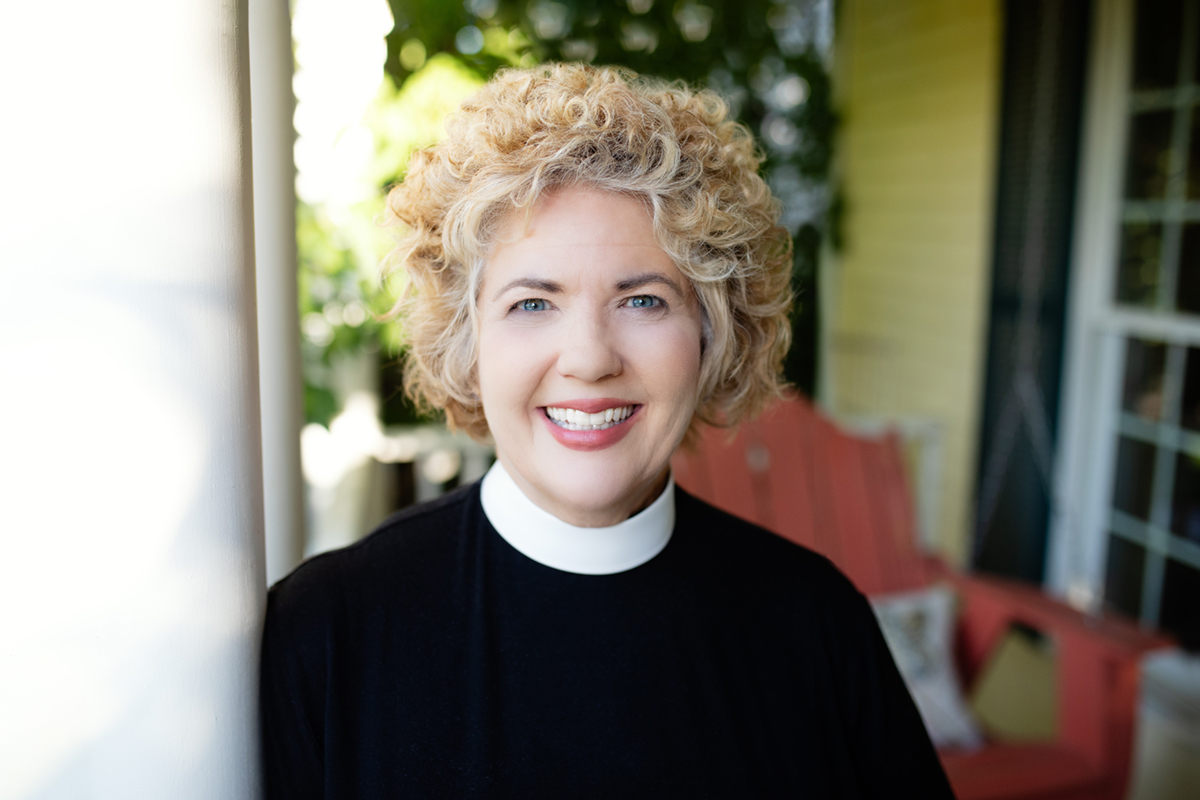 On Saturday, May 1, the Rev. Ruth Woodliff-Stanley, YDS/Berkeley ’91, was elected Bishop of the Diocese of South Carolina, the first woman to hold that position. Currently serving as Canon for Strategic Change in the Dioceses of Northwestern Pennsylvania and Western New York and as Senior Vice President for Strategic Change of the Episcopal Church Building Fund, Woodliff-Stanley has also served as Canon to the Ordinary for the Diocese of Colorado and Interim President of the Church Building Fund, as well as a consultant in a wide variety of ministerial fields.

A graduate of Swarthmore College, she also holds a Master’s degree in Social Work from Columbia University, which she earned concurrently with her studies at YDS/Berkeley, and has worked as a psychotherapist. While at Berkeley, Woodliff-Stanley was seminarian and then deacon at Trinity Episcopal Church in Branford, and graduate intern with Catholic Family Services and West Haven’s VA Hospital, with a focus on PTSD among Vietnam War veterans. Ordained to the priesthood in the Diocese of her native Mississippi in 1991, Woodliff-Stanley served as Assistant Rector for two churches in Jackson, MS and as the Director of the Dept. of Pastoral Care of Mississippi State Hospital.

She is married to the Rev. Nathan Woodliff-Stanley, a Unitarian-Universalist pastor, and they have two adult children.