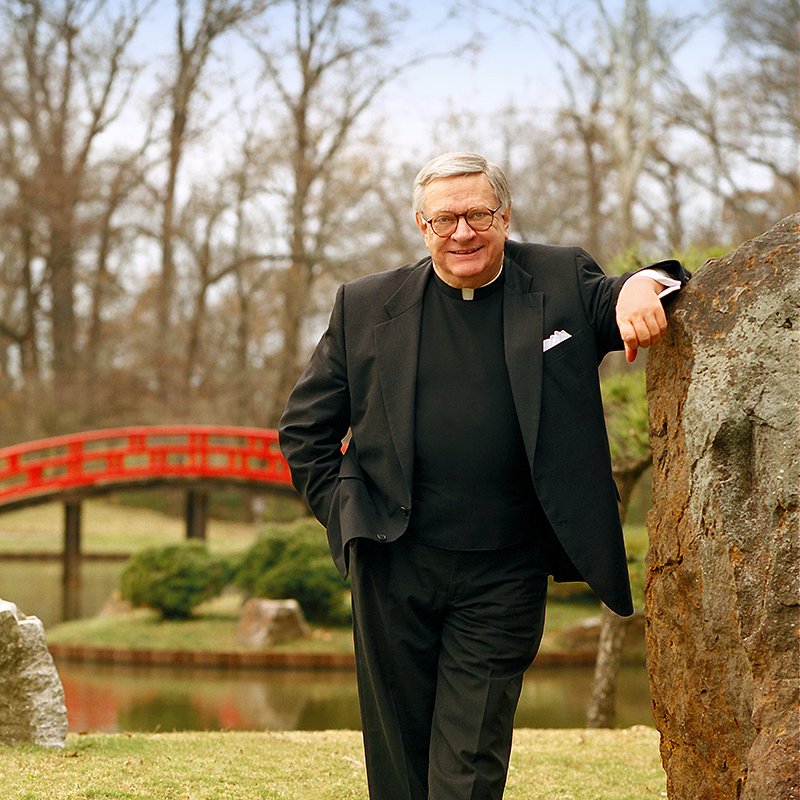 Prominent Memphis priest and youth advocate the Rev’d Don Mowery, BDS ’56, died recently. A graduate of the University of Tennessee at Chattanooga as well as of Berkeley, Mowery was ordained in 1957 at St. Andrew’s in Nashville, where his work with the young began.

In 1963 he was called to Memphis to join the board of directors of Youth Service Memphis. Mowery spent the next three decades building Youth Service Memphis into a viable and dynamic organization, one that over time became a model for dozens of similar programs across the country. He was also founder of BRIDGES. His “spiritual networking” led to the formation of youth camping programs, youth integration, and youth training programs for underprivileged and troubled youth. Among his many accomplishments, he also received 13 Freedom Foundation awards before his retirement in 1995.

Father Don, as he was universally and affectionately known, continued his work as a consultant for The Urban Child Institute as well as hosting the radio program Talk It Out with Father Don, which debuted in 1970. On January 20, 2014, he received the “Be the Dream” Martin Luther King Jr. Legacy Award which recognized Father Don’s lifelong commitment to youth service.

Fr. Don is survived by his loving wife of 35 years, Julie, adopted son, Tony; granddaughter, Heather and Tommy Ashford, and great-granddaughter, Holland Mae, as well as many other extended family members.