Redeeming Disunity: A Sermon for the Confession of St. Peter 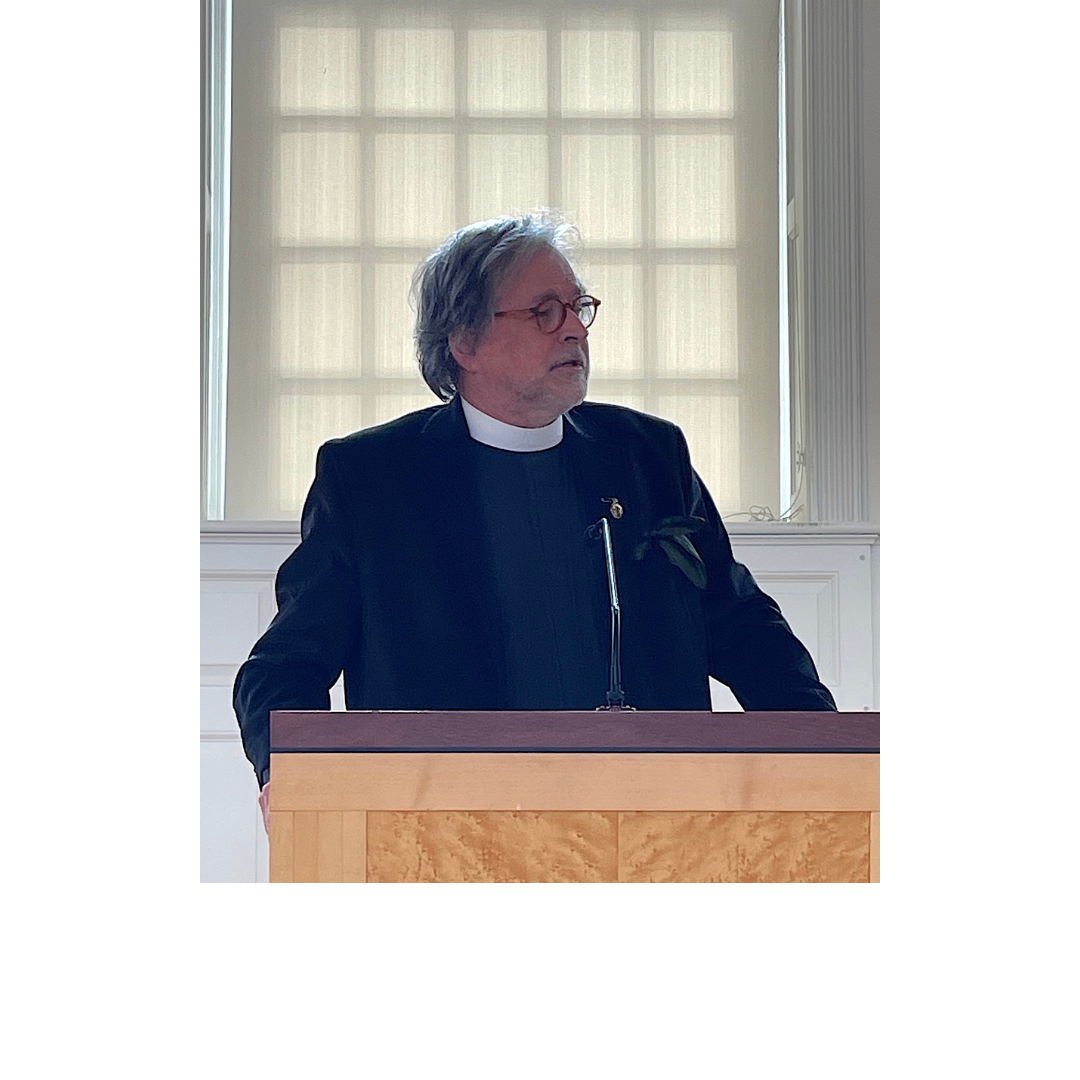 January 20, 2023
On Tuesday, January 17, Berkeley welcomed back its students for the spring semester. Following the commemoration of Dr. Martin Luther King, Jr. on Tuesday, Yale Divinity School students celebrated the Confession of St. Peter in Marquand Chapel on Wednesday, January 18. The service included a profound homily from Dean McGowan, in which he recognized the first day of the Week of Prayer for Christian Unity, sponsored by both the World Council of Churches (which includes Protestant and Orthodox groups) and by the Pontifical Council for Christian Unity of the Roman Catholic Church.
As Dean McGowan opened his sermon, he acknowledged the disunity among Christians. McGowan claimed that Christians experience tension with one another because they cannot agree on the meaning of unity, leading many Christians into groups of only like-minded people. However, divisions among Christians go beyond theological debates and are often results of social and economic forces embedded in human society. As he reflected on the differences among Christians, he noted “We have to ask whether retreating into a clear dissociation even from those who clearly have it wrong is actually any solution.”
McGowan called students to reflect on the possibility of Christian unity, and he posed – with a sense of hope – that disunity is redeemable. Both as a church and society, individuals are broken, and it’s important to offer that brokenness to one another. In closing, he stated “our profound differences are neither to be ignored nor even always overcome, but they can be redeemed… Let us then do all that makes for unity; knowing that we are working not for uniformity or conformity, but for a transformed sense of our diversity as a gift to us all.
You can read Dean McGowan’s full sermon on his blog Saint Ronan Street Diary here.