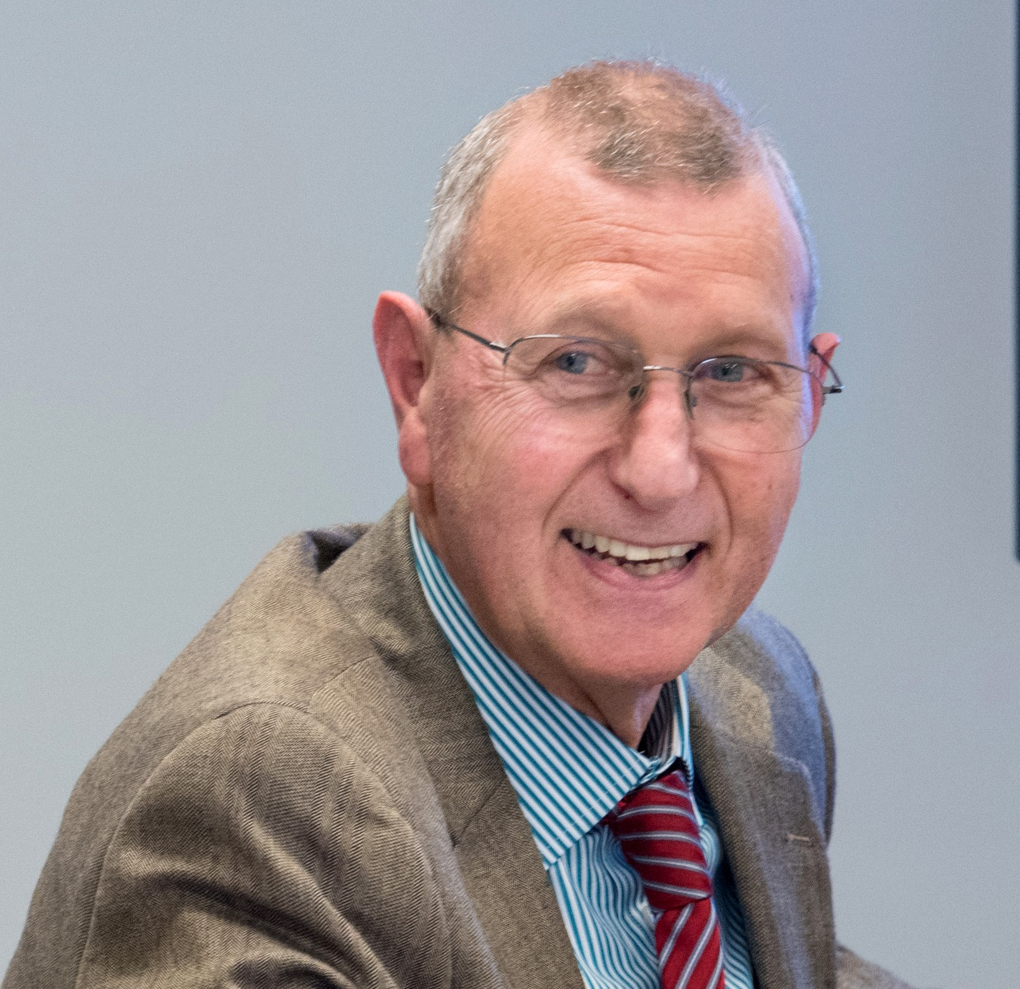 This past winter, the Dean’s conference room in the Berkeley offices was turned into a bookstore of sorts, the table and window sills stacked high with hundreds of books that the Rev. Dr. Bryan Spinks was bequeathing to Berkeley students. After 24 years as the Bishop F. Percy Goddard Professor of Liturgical Studies and Pastoral Theology, Professor Spinks has retired.

The books left to his students reflect a life’s work: the enormous breadth of his scholarly interests and his particularly deep expertise in liturgical studies. Spinks came to YDS in 1998 from Cambridge University, where he served as chaplain at Churchill College, lecturer in the Faculty of Divinity, and assistant school master as nearby St. Peter’s School. With multiple degrees from the University of Durham as well as extensive experience as a priest, Spinks developed an early interest in liturgy, and in 1986 was appointed by the Archbishops of York and Canterbury as a member of the Church of England’s Liturgical Commission, charged with revising the 1980 Alternative Service Book. Spinks’ scholarship and leadership extended beyond the Church of England, however. He served as co-editor of the Scottish Journal of Theology (2008-2015) and president of the Society of Oriental Liturgy (2014-2016). His most recently published book was Scottish Presbyterian Worship: Proposals for Organic Change 1843 to the Present Day (2020). Also a faculty member in the Institute of Sacred Music, Spinks taught a wide variety of courses, from Foundations of Christian Worship, to Marriage Liturgies and Theologies.

It has been his expertise in Anglican liturgy, however, that was of greatest benefit to Berkeley students. The world-renowned authority on Anglican tradition taught courses on the Book of Common Prayer for the entirety of his tenure at YDS. The Rise and Fall of the “Incomparable Liturgy”: The Book of Common Prayer 1559-1906, published in 2017, isthe capstone of the expertise he has shared with Berkeley students. Spinks also modeled his command of Anglican liturgy as a frequent officiant in Berkeley’s services in Marquand Chapel. In 2019, Spinks was also a featured speaker at the Centenary Celebration of Dean William Palmer Ladd’s tenure at Berkeley and of his relationship with the English liturgist and hymnographer Percy Dearmer.

Dean McGowan notes that “Sometimes Yale students may take for granted that they are often working with the world’s leading scholars. This is certainly the case for Bryan Spinks whose contributions to the history of liturgy are truly remarkable. A full generation of Berkeley students have learned the heritage of the Book of Common Prayer from its leading exponent. We are thankful to Bryan for his erudition, as well as his care for students.”