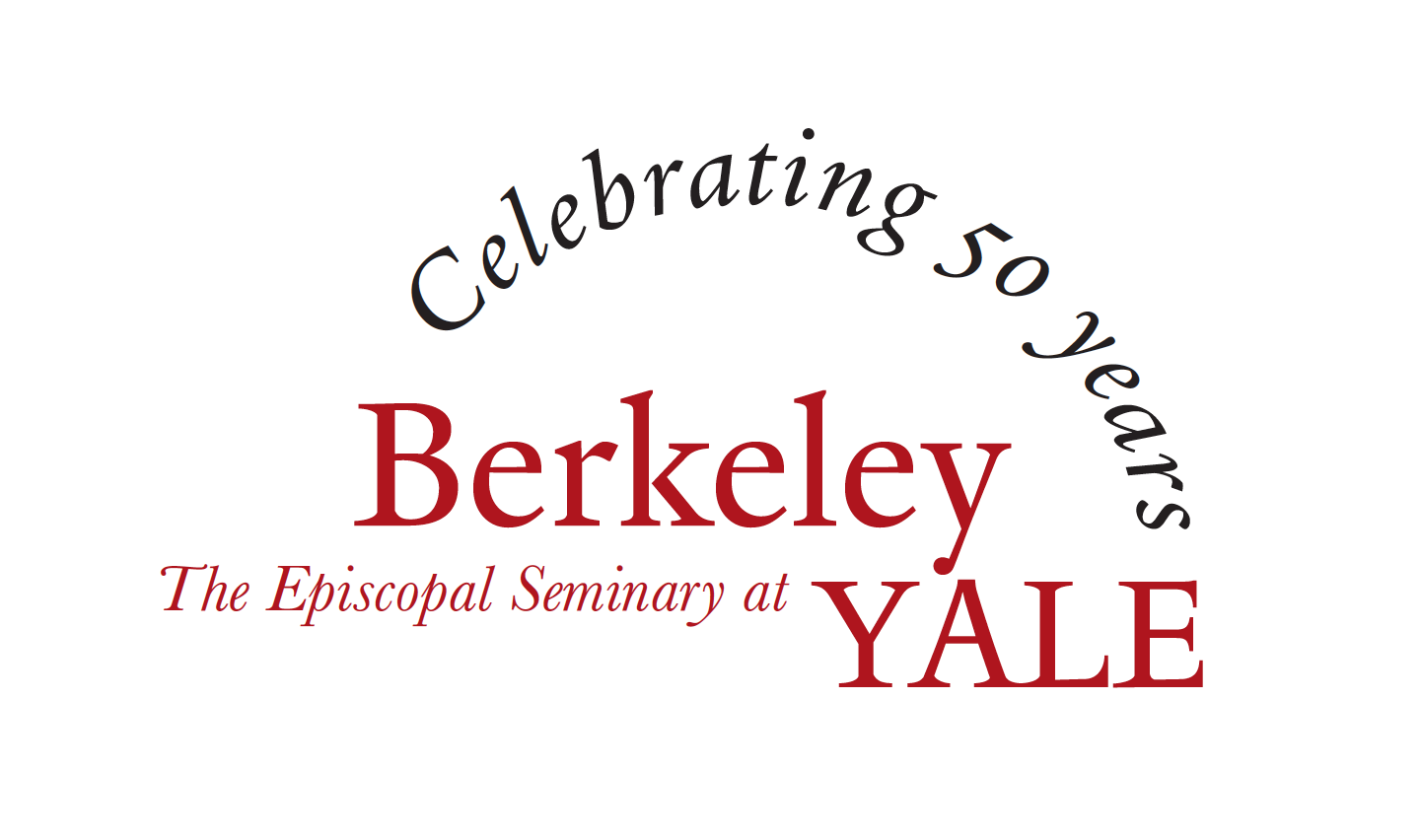 As it commemorates 50 years of affiliation with Yale, Berkeley Divinity School is pleased to welcome one of the largest and most diverse classes in recent years. Twenty-six entering students identify as Episcopalian with intention to matriculate with Berkeley.

Half are pursuing the M.Div. degree and ministry in the Episcopal Church and half are pursuing MAR or STM degrees, with some of the latter also called to parish ministry. The class features a wide variety of ages, life experiences, and academic, geographic, and cultural backgrounds. Four have doctorates, two of whom will also be studying in the Institute of Sacred Music. From the US, students come from all over the nation, from Southern California to Arkansas to Maryland. Several were raised or educated abroad and hail from Europe, Africa, and the Sub-continent.  Prior roles include professors and medical and public health professionals. One student is a one-man band and recording artist, whose work ranges from pop to religious music. Another is an accomplished poet and essayist. And what these students say they want to pursue during their time at YDS is extraordinarily diverse, from “eco-ecclesiology” to “the connection between epidemiology, law, ethics, and religion.”   One thing is for sure: coffee hour after morning prayer in St. Luke’s will undoubtedly be rich and stimulating.

One of the principal reasons to attend Berkeley at Yale is to experience the rich diversity of both the academic options of an ecumenical theology school and the student body that is drawn to such a place. Whether one’s calling is parish ministry, lay leadership, or further study and life in the academy, Berkeley Divinity School at Yale prepares students for the rich complexity of the world they are called into.